Skip to content
Free US Shipping on orders over $49

If you’ve heard that nail polish isn’t healthy, that’s only half the story

You’ve probably heard by now that some of the most popular nail polish brands can have some pretty nasty ingredients.

From formaldehyde to dibutyl phthalate and beyond, there are a lot of nasties lurking in typical nail polishes.

Luckily, there are alternatives available, and we’ll get to those after we take a look at which ingredients, exactly, are harmful.

Formaldehyde serves as a preservative in nail polishes that prevents bacteria from growing in the bottles. It also can harden and strengthen the finish of the polish on the nails.

Now, whatever memories you may have of high school biology, formaldehyde is not inherently harmful. In fact, it is even produced by our bodies naturally- in small amounts. It’s a necessary building block of all life, but the old adage, “less is more” definitely holds true here.

In higher concentrations, formaldehyde can actually be harmful to DNA. On the skin or in the air, it can cause cancer of the nose and throat, asthma, nausea, convulsions, or even miscarriage. Nail salon workers who are exposed to nail polish fumes day in and day out are most susceptible to these dangers.

Because of these dangers and others, formaldehyde use in personal care products is banned in countries like Japan and Sweden. In the EU, its use is not banned, but severely limited.

Better known as DBP, this phthalate is often included in nail polish formulations to make the finished product more flexible and minimize chipping. However, the risks associated with this particular chemical far outway the benefits of a smooth, unchippable coat.

All phthalates are classified as endocrine disruptors that can mimic the hormone estrogen in your body, which can cause organ damage, bring on early menopause, or even impair the development of male fetuses in women who are pregnant. They have also been linked to an increased risk of diabetes in women.

As such, DBP is not really safe to use at any time, but it’s especially hazardous while pregnant.

Toluene gives nail polish a smoother application and nice finish. It is also a big part of the pungent smell nail polish tends to have.

Unfortunately, toluene fumes are highly toxic and can cause neurological damage and decreased brain functioning. Studies in animals have also suggested the exposure to toluene can contribute to immune system toxicity, reproductive impairment, and blood cancers like lymphoma.

As with many of the other toxic components in nail polish, toluene is considered most harmful for pregnant women. 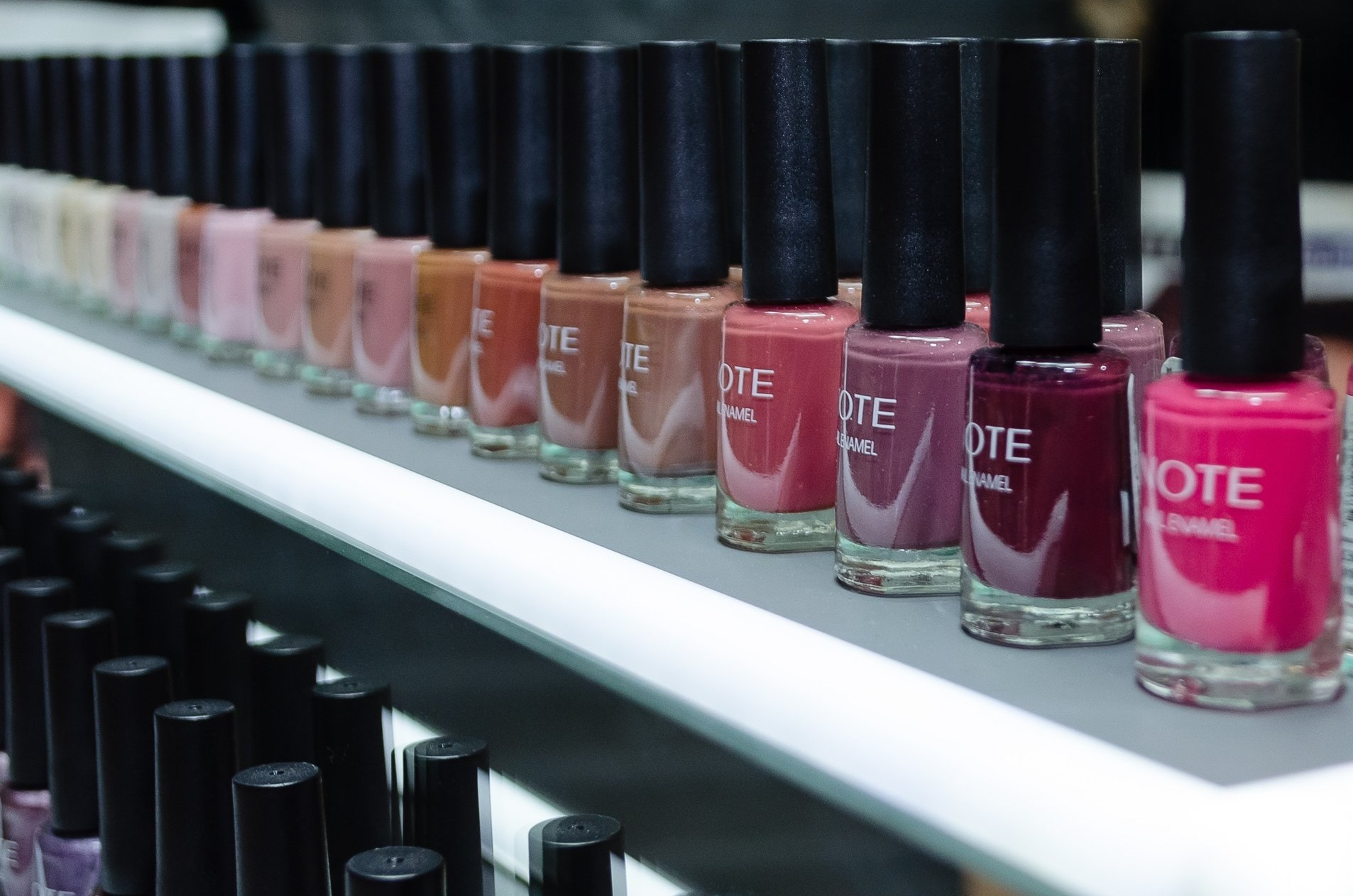 Makes you see all these pretty polishes a bit differently, doesn’t it? [/caption]

Camphor gives many nail polishes their sleek, glossy finish. It is not quite as toxic as the three chemicals listed above (known as the “big three”) but it’s still best avoided whenever possible.

Camphor has long been used in a variety of products like nasal sprays and vapor rubs. Recently, though, its safety has been called into question, since it can trigger severe allergic reactions and cause skin irritation when applied topically. Even inhaling its fumes can cause headaches, nausea, and dizziness at best, and liver damage.

Regulatory bodies are slowly realizing the dangers that this ingredient can pose, and its use is being phased out in European countries. In the US, it’s still allowed to be used, but only in limited concentrations.

Formaldehyde resin rounds out our list of the “Big 5” nail polish ingredients to avoid. This resin is a byproduct of formaldehyde that often ends up in nail polishes. It’s good for ensuring good polish adhesion to the nail, but bad for people who want to keep up a clean bill of health.

Well, truth be told, it doesn’t pose as much of a health risk of any of the other ingredients on this list, but it can still be harmful to people who have bad general allergies, or are particularly susceptible to irritation.

Ready to get polished?

Now, all of this talk of toxic ingredients may have you feeling like you’ll never enjoy a nice manicure again, but that doesn’t have to be the case.

More and more brands are recognizing the danger of these ingredients and working to come up with “Big 3 free,” “Big 5 free,” and even “Big 10 free” formulations.

If you’re ready to replace your old polish with the non-toxic variety, this Sandal Readiness Kit from Haven Herbs offers a great start!

It comes with a German-made nail polish in your choice of a red or neutral shade. It’s made by the Santé Naturokosmetik brand and is free from formaldehyde, toluene, and rosin.

Oh, and the kit comes with a bunch of other goodies to pamper your tootsies. 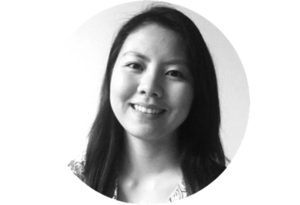