On March 1, 2016—exactly two years ago today—Cullen, DoneGood’s other co-founder, and I made a defining decision.

We informed our legal team (a couple Harvard University law school students) that we were going to turn our startup into a Public Benefit Corporation.

Traditional corporations are bound to maximize shareholder profit. For them, growth is the only option and it comes at all costs. Young, ambitious, and relatively unknown—just like our company at the time—a Public Benefit Corporation was a new legal structure that allowed for a social mission to be legally baked into a company’s corporate charter. In short, impact could now outweigh profitability.

LinkedIn founder Reid Hoffman once compared building a startup to “jumping off a cliff and building an airplane on the way down.” Startup money from friends and family evaporates fast. And as scrappy young startup with empty pockets, we grappled with the reality that we needed money to build our wings. 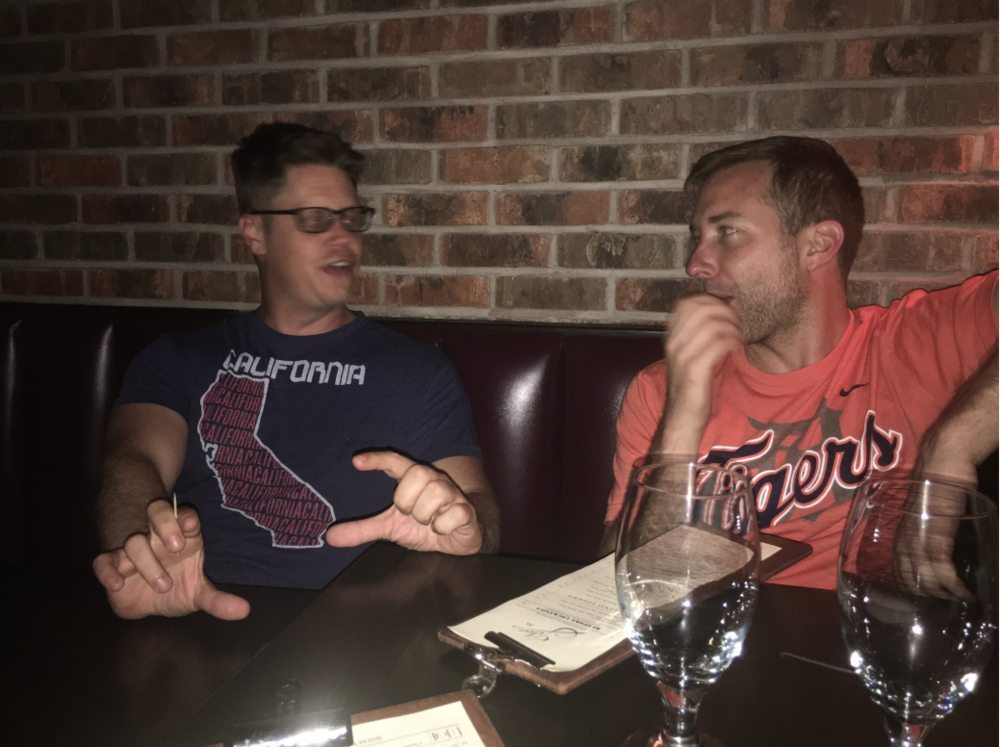 Above:  Myself (left) and Cullen, our other co-founder, in early conversations on what would ultimately become DoneGood. Back then, critical ‘business meetings’ took place over happy hours. [/caption]

Would investors fund a tiny startup with a big heart? For some of them, “changing the world” is often a less compelling business pitch than “getting rich.” Yet, it was over drinks in a Boston pub, that Cullen and I clinked our glasses and said screw it.

Life as a Public Benefit Corporation

It’s been two years since we signed a new corporate charter to read that DoneGood “shall have a specific public benefit purpose of creating a material positive impact on society and the environment.” And since that day, we’ve been legally obligated to fulfill that mission, not simply maximize profit.

So, how did this decision pan out? Not only did we connect with some phenomenal—and yes, big hearted—investors, last year alone we fulfilled our mission to the tune of over $300,000 diverted from Big Box Corps to social enterprises on a mission to make the world better.

For innovative solar-powered lighting manufacturer MPOWERD, this translated to more than 150,000 kilograms of carbon dioxide removed from the atmosphere. For Under the Canopy, a creator of lovely Fair Trade organic bedding, this generated over 2,000 hours of work at living wages. Every time someone chooses to support these and hundreds of other DoneGood partner brands it helps to grow the impact we’re all making together.

We started DoneGood because we believe the money we all spend can be the world’s most powerful force for change. We want to help people use that power to support companies proving that a new way of doing business—one that puts people and the planet above profits—is possible.   We’re grateful for all the support in that effort over the last two years! Here’s to helping grow that movement for many years to come (clink). 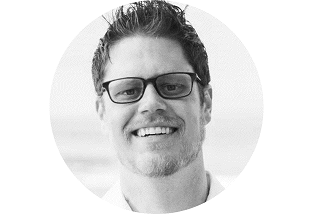