The fair trade movement began in the trunk of a car.

When Edna Ruth Byler traveled to Puerto Rico in 1946, she had no idea that she was about to start a global movement. 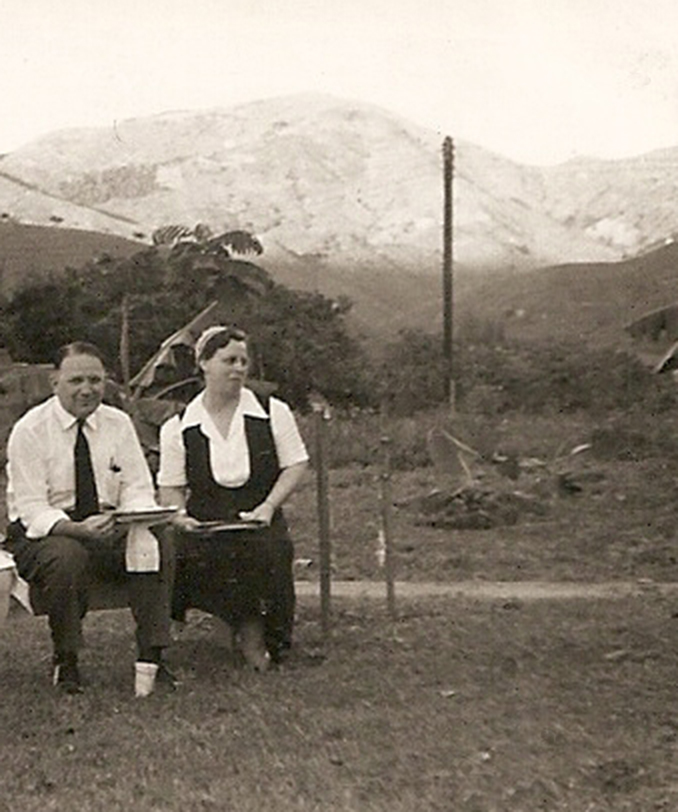 A volunteer living in a small Pennsylvania town, Edna was known for her warm hospitality, creative spirit, and resourcefulness. So, when she met skilled craftswomen in La Plata Valley who were struggling to feed their children, she was moved to partner with them to find a solution.

Their handmade embroideries were striking. However, with no place to sell them, the women struggled to find steady income. With no clear plan, but a strong sense of purpose, she brought the pieces home and began sharing the stories of the artisans and selling them to her friends and neighbors on their behalf.

By opening up access to the American market in a fair and transparent way, she created a path for the craftswomen of La Plata Valley to earn a sustainable income. These women could now support their families and invest in their communities. Without knowing it, she had sparked the fair trade movement.

It didn’t take long for Edna’s partnerships to expand beyond Puerto Rico. By 1958, her inventory had outgrown the capacity of the trunk of her Chevy. She opened up her first shop and sold crafts from a wide variety of countries, including Jordan and India. The communities she worked with blossomed, and so did her enterprise.

Over time, it became what Ten Thousand Villages is today, the largest fair trade retailer in North America, a founding member of the World Fair Trade Organization, and a pioneer that paved the way for countless other fair trade enterprises all over the world. 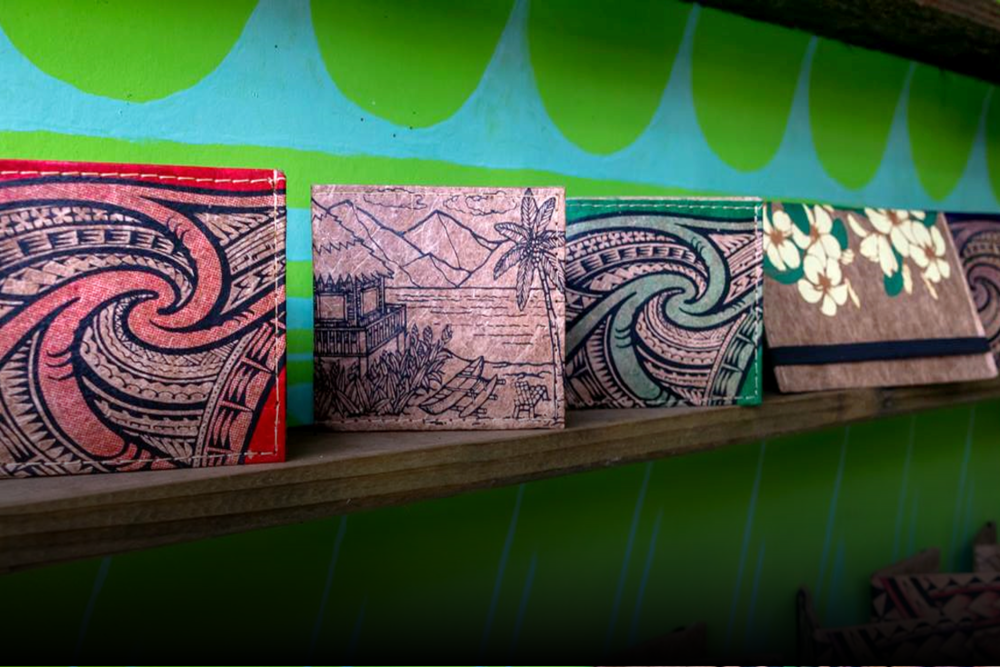 The early days of fair trade were mostly focused on skilled craftspeople, but as the market evolved, so did the movement.

In 1973, a company in the Netherlands started importing fairly traded coffee from cooperatives in Guatemala in response to falling commodity prices. When word spread about ethically grown beans sold internationally that supported the work of small farmers, the idea gained traction in Europe and America.

In the decades to follow, other foods like tea, chocolate, and sugar were incorporated into the system and ethically sourced choices became more readily available at most grocery stores.

Fair trade has grown from a grass roots program partnering with a few local communities into a global movement connecting more than a million small-scale producers, in over 70 countries, with markets around the world.

Through this evolution, the essential concept remained the same: greater justice and economic growth for marginalized people is possible when we approach business in a respectful, transparent, and fair way. 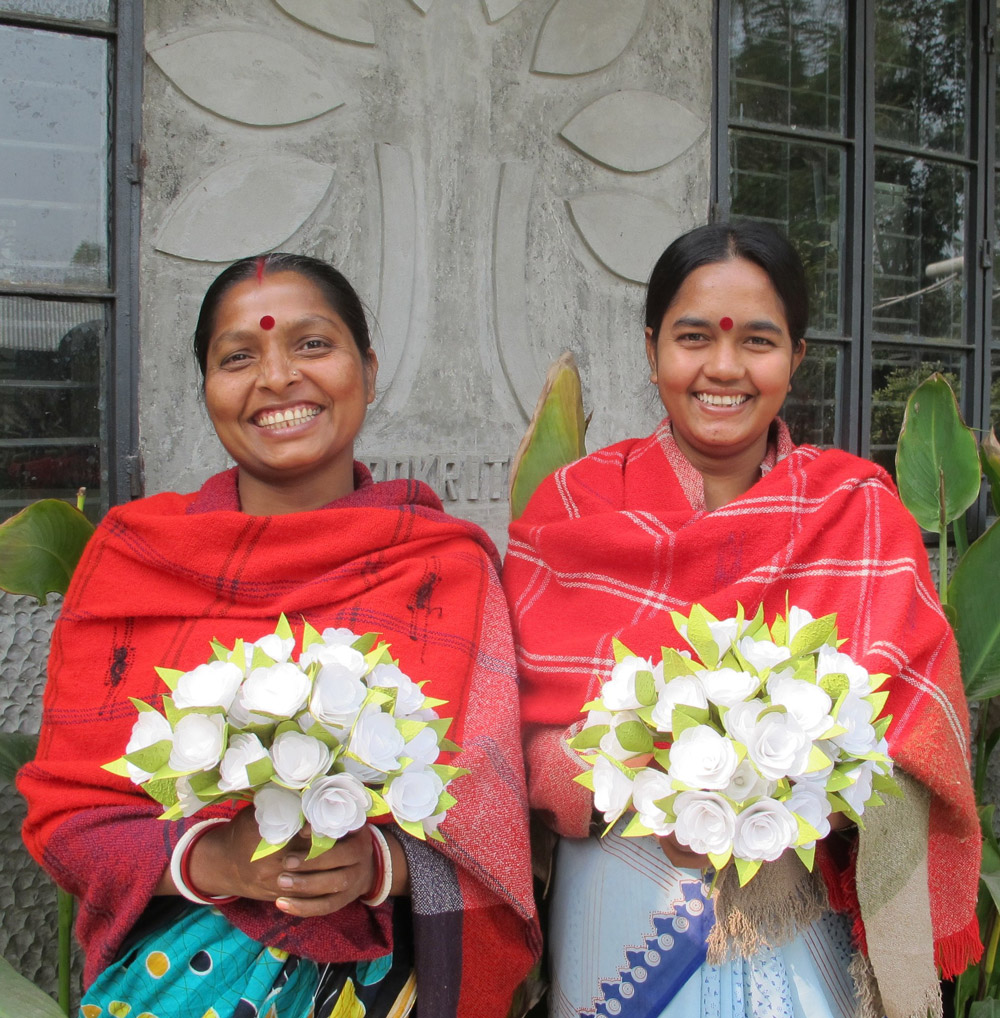 In a connected world, where many of the things in our cabinets and closets are produced by people an ocean away, the choice between buying conventional products and the fair trade option truly matters. Why? Because our global economy puts enormous pressure on craftspeople and farmers to produce products faster and cheaper, putting entire communities at high risk.

This matters to the father who can afford to put food on his family’s table, because he was paid a fair wage for a day’s work. This matters to working moms who know their children are safe in school and not vulnerable to exploitation, because she was able to pay their school fees. This matters to us because it gives us the opportunity to let our purchases speak for us in defense of what is right, and to amplify the voices of those who have traditionally been silenced in the name of profit.

World Fair Trade Day is a time to celebrate the power we have to create positive change. It is an invitation to invest in the lives of artisans and farmers, and to play an active role in breaking the cycle of poverty in communities all over the world. It’s easy to underestimate our ability to make an impact, but don’t let that stand in your way!

After all, all it took to spark a global movement was one woman selling embroideries from the trunk of her car. 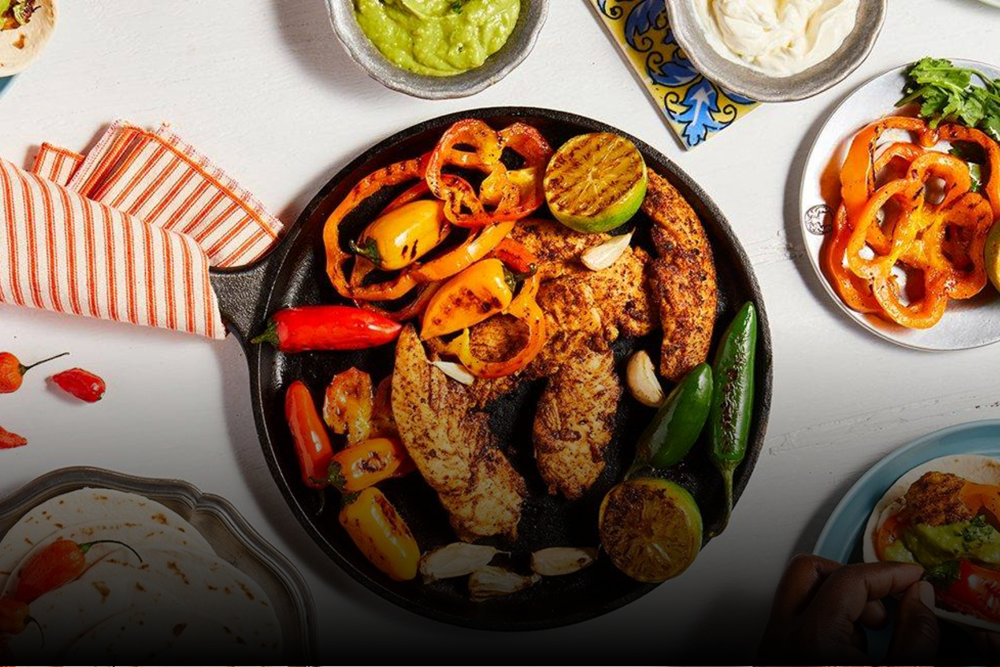