Have you heard about the climate strike?

It’s slated to take place on September 20th through the 27th, with more than 2,500 separate events scheduled across 117 different countries.

If that’s all you’ve heard about it so far, you may be wondering who has the ability to organize such a large global event. Was it a national government? A huge nonprofit? The United Nations?!

The youth who are set to inherit the environmental mess that previous generations have made over decades will be walking out of schools on September 20th and demanding urgent action on climate change.

It Started With a Swedish Teen

Greta Thunberg is a 16-year-old Swedish climate activist who has pioneered the concept of weekly school strikes for climate change. She started her strike in August 2018, and has even given her own TED talk on the subject!

She’s also given speeches to the EU, the UN, and in front of the White House. She’s even been featured in a documentary.

So, she’s using her time away from school pretty effectively, I’d say.

But It’s Not Just for Kids 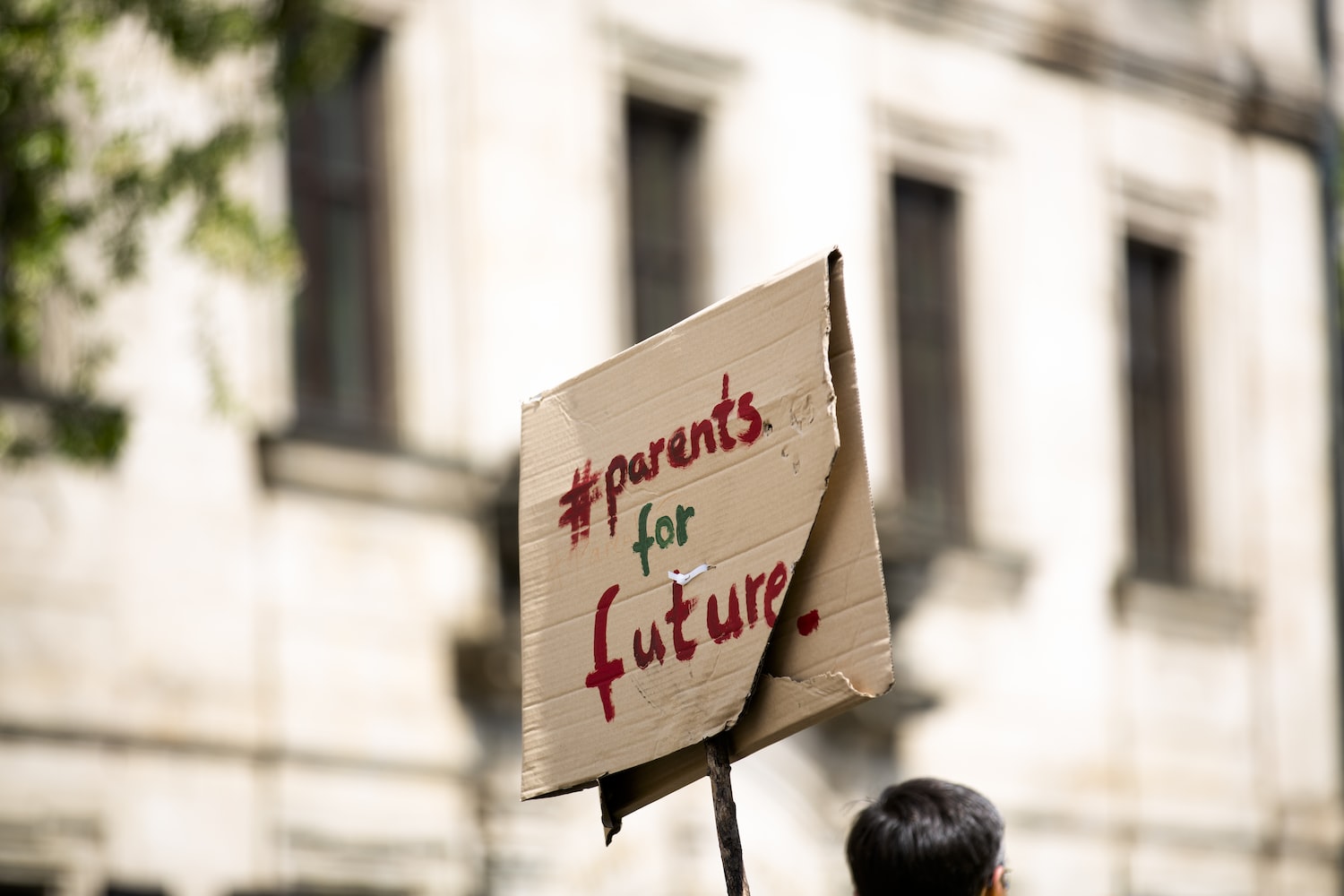 Even though the climate strike is a youth-led movement like the Sunrise Movement before it, it’s definitely not kid stuff. And it’s not only young people who will be participating.

In fact, the organizers are encouraging everyone- no matter how old, to walk out of their schools, workplaces, and homes and march. Everyone is invited and everyone is needed. As Thunberg likes to say, we should all be acting like our house is on fire!

What Do Climate Strikers Want? 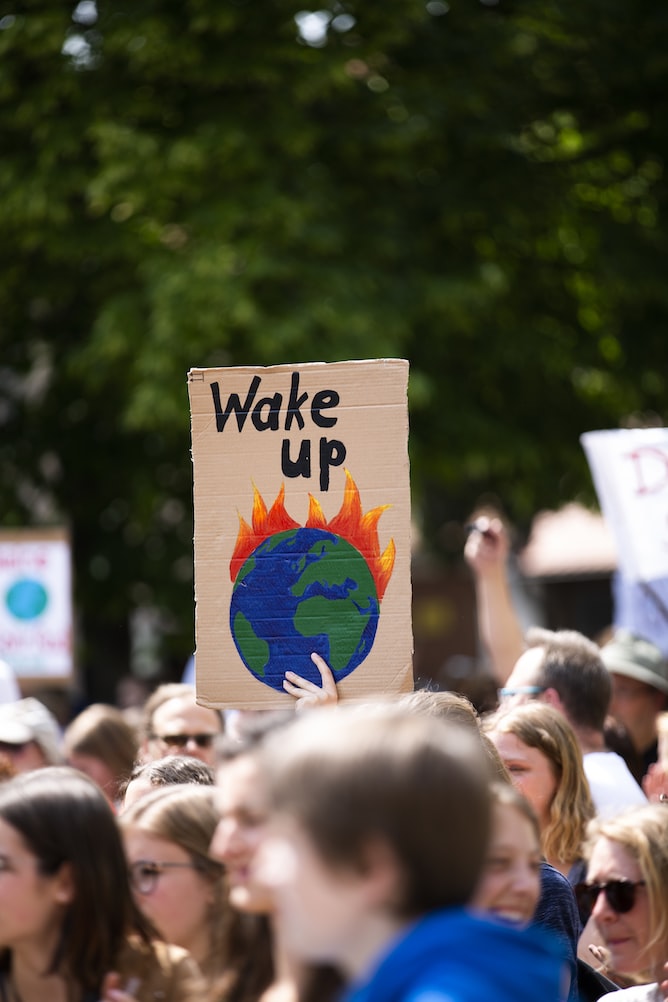 Climate strikers actually have very specific goals in mind. First of all, they want this global event to jar people out of complacency and make them see that our climate is in an emergency situation, so we can’t keep on doing “business as usual.” That’s why the concept of a strike, where business as usual literally stops, is so powerful.

The climate strikes will serve as a wake-up call to everyone around the globe. We cannot continue as we have been- the consequences are dire. Our youth are sounding the alarm, and we need to listen to them and take action to correct course.

Next, they want all nations to agree to and act on the terms of the Paris Agreement, limiting the global average temperature to 1.5°C above pre-industrial levels.

To do this, we all need to stop burning fossil fuels. We need to transition to renewable energy sources like solar and wind and do it quickly.

Climate change is already hurting millions of people in our world, and it is not affecting everyone equally, nor is everyone contributing to it equally. Climate justice needs to be at the heart of all that we do to address this problem, which includes measures to ensure climate equity and reparations to those who have already been unfairly affected by the changes to the climate that we have all contributed to.

I like your enthusiasm. You can sign yourself up to be notified about events taking place near you over on the Global Climate Strike website. From there, you can RSVP to any event you’d like to attend.

If you don’t see any planned events taking place near you, take some initiative and put yourself on the map!

The organizers of the Global Climate Strike have made it really easy to get started with hosting your own climate strike event, even if this is something you’ve never done before and it’s totally outside of your comfort zone.

Check out all the resources they have on hand for people just like you, from their organizer’s guide to answers to common questions and even an adult’s guide on how to be a good ally to young climate strikers.