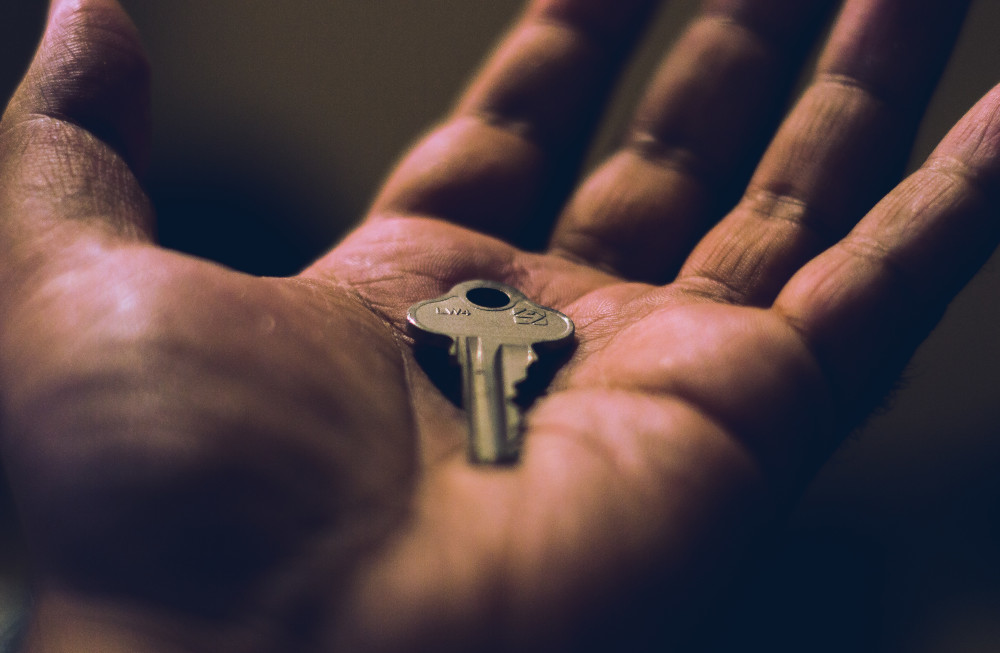 If you’re hanging around DoneGood, chances are that you’re at least a little bit familiar with the term “human trafficking.” But even if you have a vague idea that it means “modern-day slavery,” the term can still feel a little ambiguous.

Human trafficking is a complex issue which can make it difficult to define and easy to misunderstand.

But with an estimated 40 million slaves in the world today, human trafficking is an important issue. We can’t let confusion or misunderstandings get in the way of learning about and fighting against it.

So let’s dig in a little bit and define what human trafficking actually means, what it doesn’t mean, and what we can all do to help.

The US Department of Justice defines human trafficking as “a crime that involves exploiting a person for labor, services, or commercial sex.”

This includes any form of:

Because human trafficking is a complex issue, the numbers are hard to gather, but the International Labour Organization estimates that there are approximately 40 million victims of human trafficking in the world today.  About 1 in 4 of these victims are children.

Human trafficking is the fastest-growing criminal industry in the world, generating about $150 billion per year. 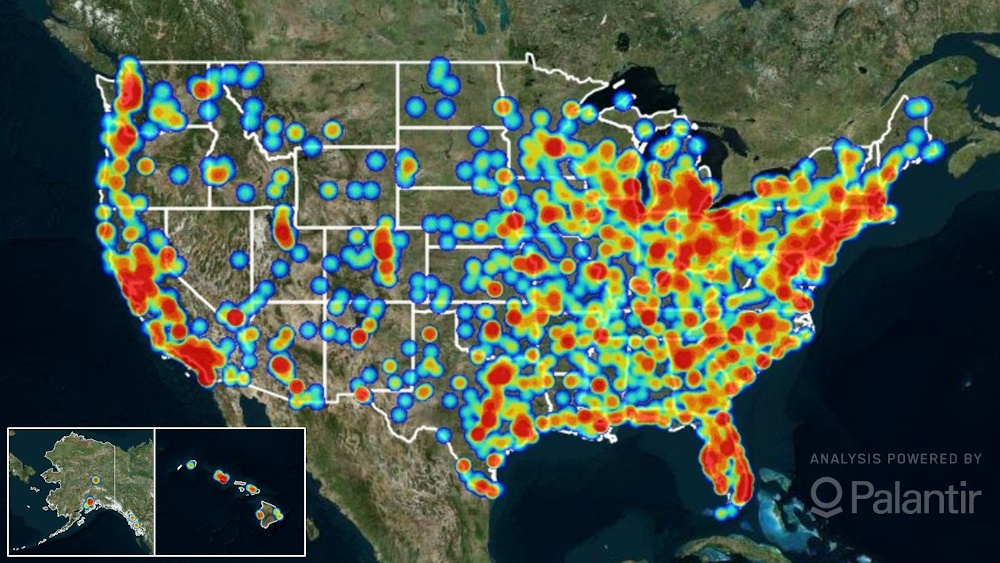 This heat map from Polaris shows human trafficking cases in the US in 2018.

Fact: You can thank thriller movies for this common misconception that human trafficking always involves kidnapped victims. While this is sometimes the case, statistics show that most traffickers are more likely to start with deceit than with force.

Perpetrators often initially promise individuals employment, schooling, a chance of immigration, or marriage to lure them away from their communities, friends, and family. Once they are isolated and separated, perpetrators often threaten, manipulate, or make false promises to trick victims into providing exploitative labor or commercial sex.

A related misunderstanding is that all commercial sex is sex trafficking. These two are related, but ultimately separate issues. Commercial sex involving an adult is only human trafficking if the person is involved against their will as a result of fraud, threat, or coercion.

As I shared here, human trafficking happens all around us. I have heard of three separate human trafficking cases in the past 5 years in my small, quaint college town alone. These cases happened in a hotel down the road from me, a restaurant I pass every day, and a house fewer than ten miles from my own. Human trafficking affects all of us, which means that we can all play a role in fighting it.

What we can do to fight human trafficking

Be aware. Now that you know that human trafficking happens around you, pay attention to red flags. Report any suspicious activity to the National Human Trafficking Hotline at 1-888-737-3888.

Spread Awareness. Talk to your friends about human trafficking and what you’re learning. As International Justice Mission Founder Gary Haugen says, “Nothing happens just because we are aware of modern-day slavery, but nothing will EVER happen until we are.”

Shop ethically. Many of the things we buy and use every day are products of modern-day slavery—made by people who are not free and are victims of forced labor. That’s why DoneGood exists! To help you find companies who provide fair pay and meaningful work for their employees.

Where does DoneGood fit in? 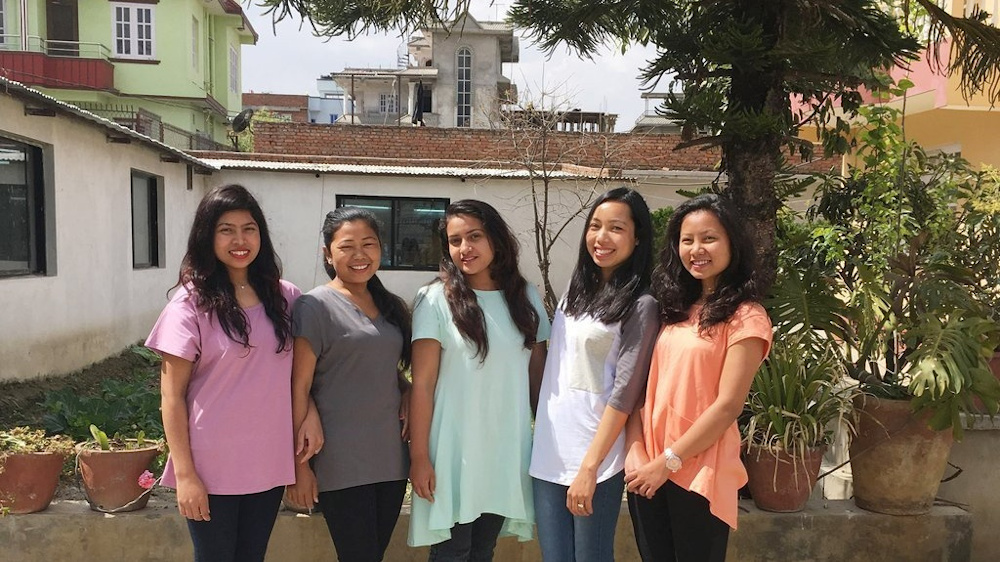 Free women, earning a fair income at the Elegantees sewing center in Nepal.

We want to fight modern-day slavery by making it easy for you to find everyday products that were produced by free people. All products on DoneGood.com are approved brands produce their goods ethically—employing free people who are earning fair wages and benefits.

For brands that are going the extra mile to specifically fight against human trafficking, make sure to check out Starfish Project, MADE FREE, Made for Freedom, and The Tote Project. 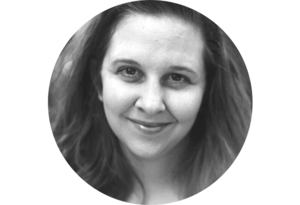 Writer, editor, and all-around language enthusiast who
uses her love of words to help others.