It’s been a pretty good week for sustainable energy.

Not only has California just passed a law that will prevent its cities from taxing the energy generated by rooftop solar panels, but a new study from the Rocky Mountain Institute has predicted that natural gas will be rendered uneconomical by the year 2035!

Let’s take a closer look at each of these events, and what they might mean for the future of sustainable energy. 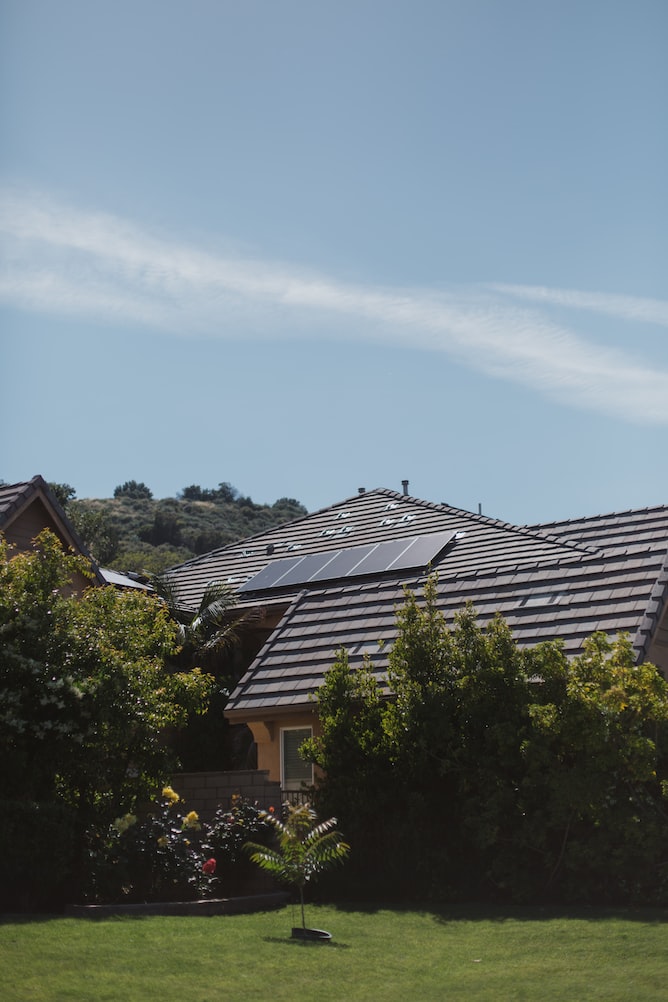 A tax on sunlight may seem like something straight out of the pages of a dystopian novel in which capitalism has gone too far.

Which is more or less what the state of California had to say about it this week. Though not in so many words.

The bill AB 1208, drafted by Assemblymember Phil Ting, was signed into law by Governor Gavin Newsom on September 5th. It passed through the State Senate and the State Assembly with a unanimous vote of support.

What it does is extend an existing exemption from the Utility Users Tax for rooftop solar panels that was set to expire at the end of the year. This new law puts it back into effect for a further 7 years.

This prevents private homes and businesses that want to utilize sustainable energy generated from their own rooftop panels from paying tax on that energy. In the words of Bernadette Del Chiaro, a sponsor of AB 1208 and the Executive Director of the California Solar & Storage Association, this “secures the people’s right to generate their own power from the sun without unfair taxes.”

At a time when climate change is a foremost concern, avoiding disincentivizing private citizens from embracing sustainable energy on their own is the least we can do.

Governor Newsom also said that he was proud to support a bill that maintained California’s position as a leader in the field of sustainable energy. 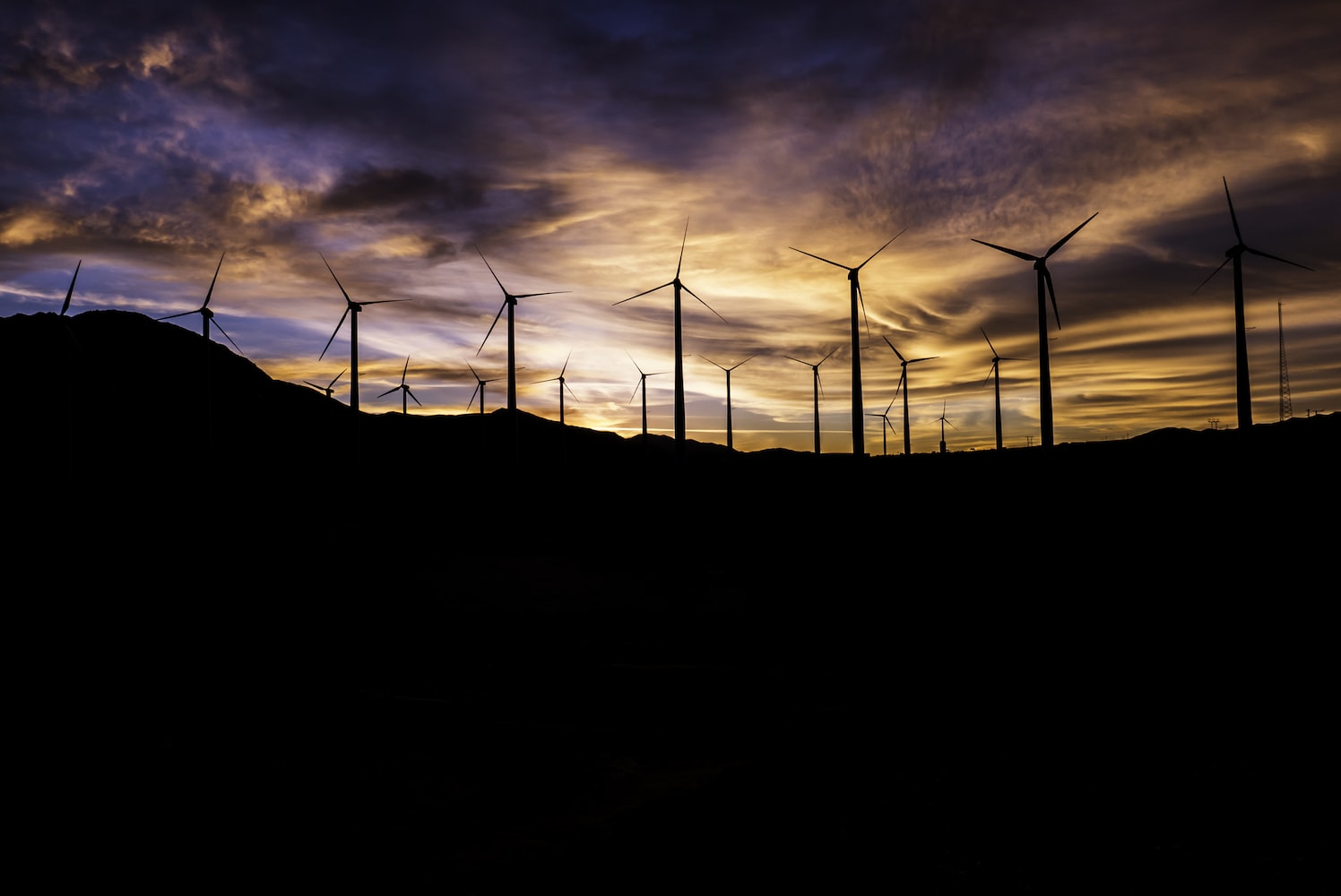 Now for the bigger news.

According to a recent study by the Rocky Mountain Institute, solar and wind power are on track to outpace natural gas by the year 2035.

That’s the point at which these forms of sustainable energy are predicted to be more cost effective, efficient, and widely implemented than gas. The “tipping point,” if you will.

Specifically, by that time it will be more expensive just to continue running natural gas plants than it is to build and run new solar and wind farms, and that will be true for 90% of all gas plants.

Just as gas plants pushed out the majority of coal energy, so too will sustainable energy push out gas plants. It’s a landmark that we’ve been heading toward for a long time on a global scale, and the sooner we fully transition, the better!

In light of these projections, it may be wise to reconsider the planned $100 billion investment into new gas plants and pipelines in the United States. From an economic standpoint, it just makes logical sense.

As RMI succinctly puts it in their two page summary, “the role of gas as a ‘bridge fuel’ is behind us.”

It would be better both for the planet and investors at this point if we instead focused on building up solar energy companies, wind farms, and other forms of sustainable energy that will be more viable in the long-term.

A Major Win for Sustainable Energy 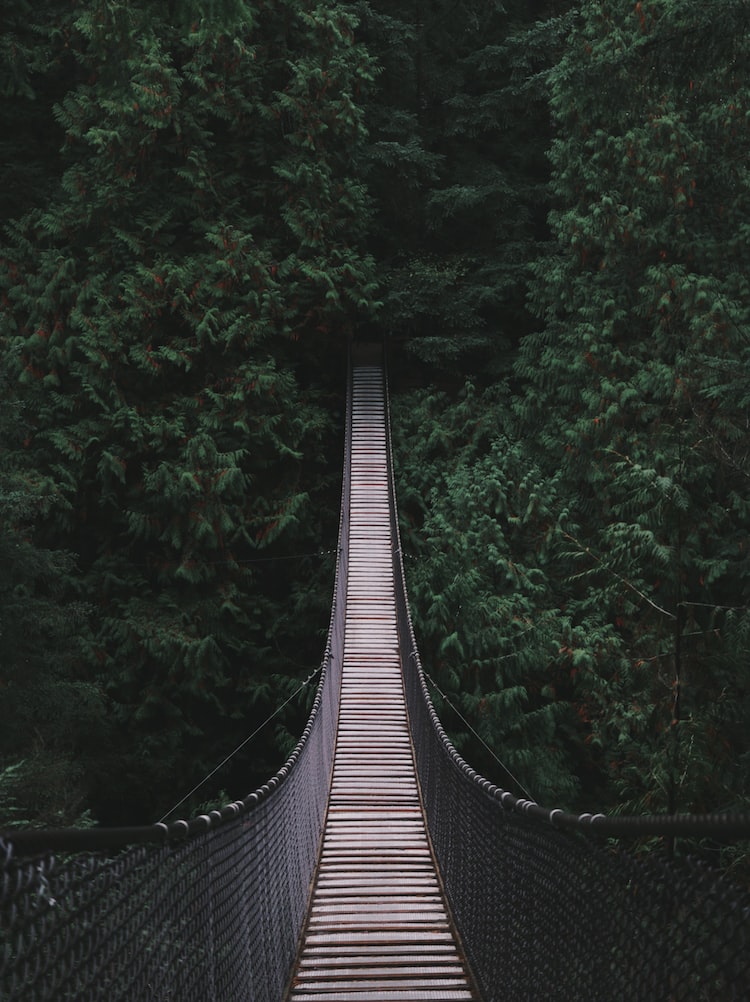 These studies put to rest the tired argument of sustainable energy being unaffordable and bad for the economy. In fact, the evidence points to the opposite, and well-informed investors would be wise to direct their money away from dying natural gas plants and toward the environmentally and economically advantageous solar and wind farms.

The cost of clean energy has dropped 80% since 2010, and is on track to dip down even further over the next couple of years until it eventually undercuts gas. Anyone with an eye to the future can see that now is definitely NOT the time to be investing in more natural gas plants that are doomed to become unprofitable.

The thing about the natural gas “bridge” is that it is a temporary solution. Bridges are meant to support you as you transition from one thing to another- if you just stay in place, you’ll never get anywhere, and eventually the whole thing will crumble.