Skip to content
up to 60% off sustainable bedding Shop Now
FREE U.S. Shipping on orders over $49 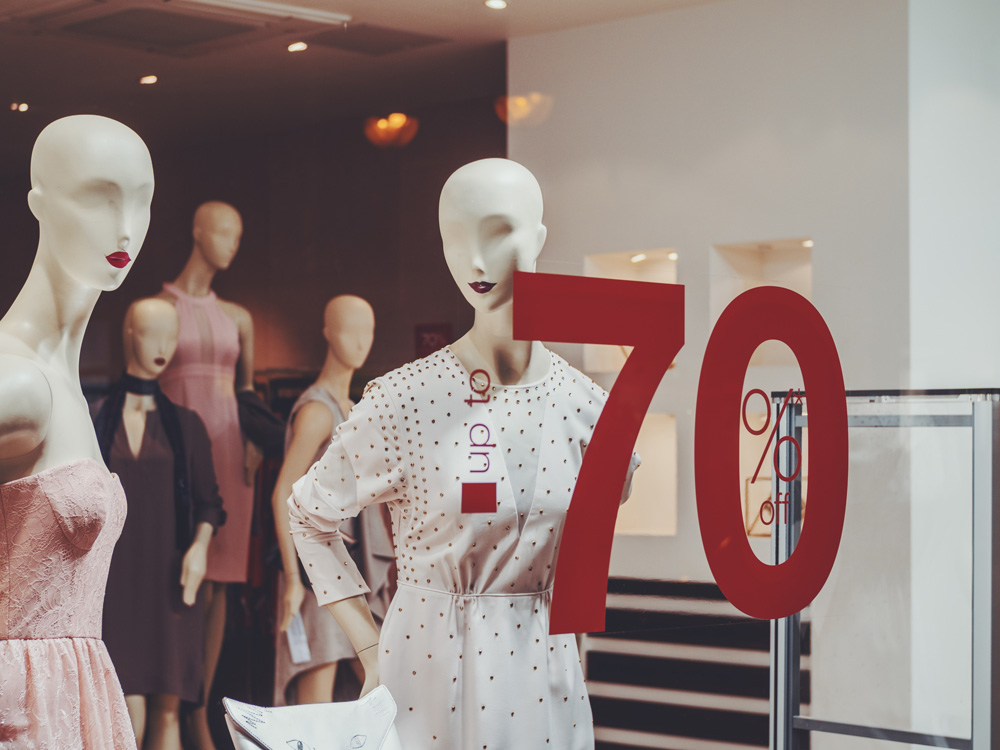 Have you ever wondered how the “Black Friday” we know today actually got started?

I mean, surely people didn’t just suddenly start jostling for space outside the local meat market as soon as we switched over to the Gregorian calendar, right?

There had to be some sort of transition between “business as usual” and “let’s all go down to the local mall and trample each other in hopes of getting a half-price cashmere sweater.”

There are actually a bunch of myths surrounding how Black Friday got its start- and its name.

To ease your mind, I’ll just tell you straight off- it’s nothing to do with slavery.

There’s been a rumor going around lately that would have you believe the term was born out of the practice of selling black slaves at auction on the day after Thanksgiving. Luckily, this is not true.

You may have seen the picture going around on social media with text that says:

“DID YOU KNOW: Black Friday stemmed from slavery? It was the day after Thanksgiving when slave traders would sell slaves for a discount to assist plantation owners with more helpers for upcoming winter (for cutting and stacking firewood, winterproofing etc.) hence the name…”

This is false on many levels. We know that this isn’t where the term “Black Friday” came from and is probably just something Uncle Marty made up to sound knowledgable when the topic came up around the Thanksgiving table. Also, the choice of the word “helpers” to describe slaves is a bit rich. Finally, the “upcoming winter” is not the busiest time of year agriculturally speaking. Yes, there was still work to be done, but in general, the load was less in the winter months, not more.

And, I don’t know about you, but slave traders don’t seem like the sort to cut a good deal when demand is the highest. So we’ll call this myth thoroughly debunked.

There’s another theory that says Black Friday was a natural name for the day because, well, it fell on a Friday, and it was the point in the year when so many purchases were being made that it could move your business from operating “in the red” meaning at a loss, to “in the black” meaning profitable!

This is my personal favorite fake explanation, and it makes sense- until you realize that Black Friday takes place in the last few weeks of the year, and white-knuckling it until then, hoping to make a profit eventually is really no way to run a business.

Margins may be slim in the retail industry, but ideally not that slim.

Plus, this explanation didn’t seem to crop up until the 1980s, and by then, the term “Black Friday” had already been well-established.

The Real Origin of the Term

So, why is it really called Black Friday?

Well, it’s not quite as cute as the book-balancing theory, but still not as grim as the slave market theory.

“Black Friday” began as a term that was used by the Philadelphia Police Department during the 60’s. It was called that because of all the traffic accidents, scuffles, and even violence that regularly occurred on the day in and around the local shopping malls and other stores.

It was definitely not a term of endearment.

In fact, there was a brief push by retailers to rename the defacto holiday “Big Friday” to get rid of the negative connotations of the Black Friday monicker, which is also associated with several catastrophic events across the world. (If you don’t believe me, just take a quick peek at the Wikipedia disambiguation page.)

That whole Big Friday thing never quite caught on, but as it turned out, it didn’t matter because shoppers readily forgot the unsavory origins of the term in the face of a $100 savings on KitchenAid stand mixers.

Now we know the origins of the name, but in truth, the phenomenon was happening long before it even had an agreed-upon name.

The day after Thanksgiving has marked the unofficial beginning of the gift-giving season ever since Thanksgiving was formalized by Abraham Lincoln! When department stores like Eaton’s and Macy’s started hosting their famous Thanksgiving Day parades, it boosted sales in those stores considerably the next day. This phenomenon was the very first glimmer of what would later become an international shopping frenzy.

Sometime during the 1950s, businesses started noticing that an awful lot of people were calling out sick on the Friday after Thanksgiving.

It makes sense why- who wants to spend a nice Thursday at home, stuffing yourself full of food and then have to roll into work on Friday morning before you get to the real weekend? I for one, think not being able to fit into any of your work pants is a legitimate reason to call in sick.

This cheeky 4-day weekend strategy became so prevalent that employers couldn’t spare the time figuring out who was playing hooky and who really ate some bad stuffing. Eventually, they gave in and made the Friday after Thanksgiving a standard holiday for workers.

Those in the retail industry, however, still had to work. Which was great news for the newly free corporate workforce who could spend their Friday off getting some Christmas shopping done. At a time when stores weren’t typically open 24 hours a day, 365 days a year, having time off of work when the stores were still open was a big deal, and many people took full advantage of it.

Store owners soon became aware of this surge in activity on the Friday after Thanksgiving and began devising ways to attract more and more customers. Huge sales and deep discounts were offered for one day only in order to get people in the doors and keep them away from competing shops. Soon, customers grew to expect the deals offered on this day and became more and more eager to secure them for themselves.

The rest, as they say, is history.

If the idea of waking up at the crack of dawn on Black Friday only to be pushed around in a crowd to save a few bucks doesn’t sound like your idea of fun, you’re certainly not the only one.

More and more people are now choosing to stay at home on Black Friday and instead trying to snag some deals on other days like Small Business Saturday or Cyber Monday. Those are great options, but if you’re interested in making a difference with your dollars this holiday season, you might be more interested in Shop for Good Sunday.

Shop for Good Sunday is the ethical alternative to all the Black Friday craziness, and the best part is that you can participate in it right from your couch!

It takes place every year on the Sunday after Thanksgiving, so be sure to come back then and get some shopping done if you want a slice of the 1 trillion dollar national holiday gift-buying budget to go toward causes you care about! 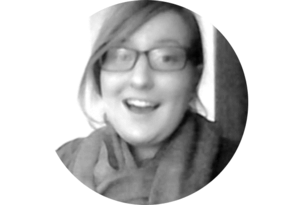